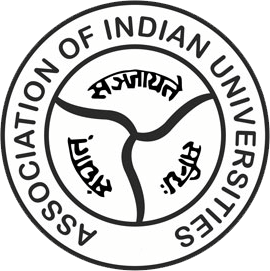 Goverment Council of the Association of Indian Universities at its 345th Meeting held on 22/6/2017 at AIU House, New Delhi Considered the application of JIS University,Kolkata,WB for grant of provisional membership of AIU and resolved to grant the same with effect from 1.4.2017. 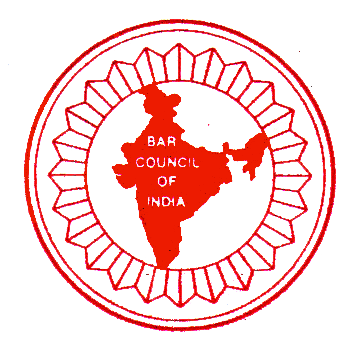 Recognised and approved by Bar Council of India 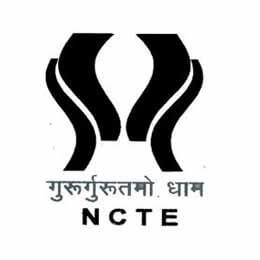 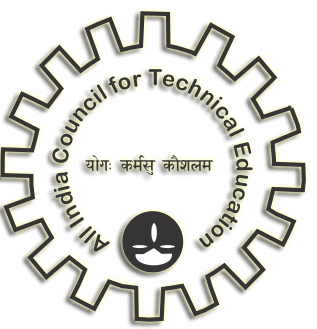 All India Council of Technical Education

In terms of the provisions under the All India Council for Technical Education (Grant of Approvals for Technical Institutions) Regulations, 2016 notified by the Council vide notification number F.No.AB/AICTE/REG/2016 dated 30/11/2016 and amended on December 5, 2017 and other notifications, as applicable and published from time to time. 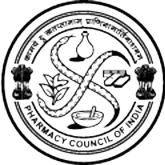 Recognised by Pharmacy Council of India 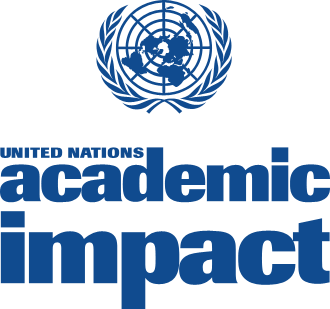 JIS University is now a member of the United Nations Academic Impact (UNAI) and have joined over 1000 colleges and universities in some 120 countries who are working with the United Nations to promote global priorities, including peace, human rights and sustainable development